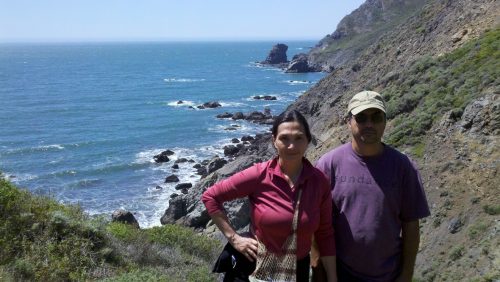 Together we wrote heartfelt four tanagas inspired by the relationship between our two nations. The Tanaga is an indigenous Filipino form. My poem, Tanaga: Song Where Every Filipinx Person Is Standing by the Ocean  and those of my fellow laureates appear in the July 2021 issue of Poetry Magazine. 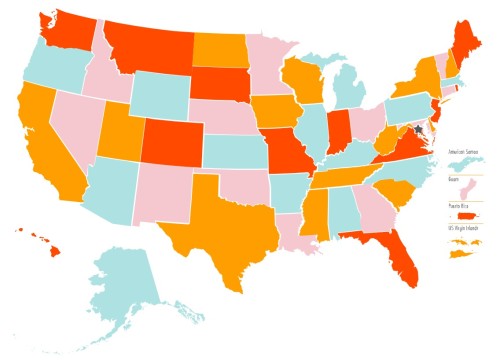 image: “The United States of Art“– The National Endowment for the Arts 50th Anniversary Celebration

(January, 2016) The Delaware Division of the Arts collaborated with NEA/ArtWorks to produce this three-minute video showcasing Delaware arts and culture as part of a series of state stories celebrating The National Endowment for the Arts 50th Anniversary.

The production artists acted on my suggestion to include visuals of bridges, especially the iconic Indian River Bridge, shot at night in its gown of blue lights. 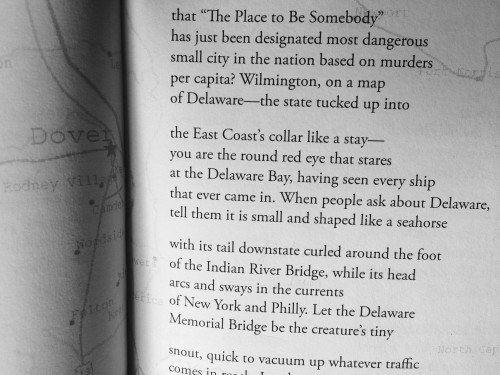 “Wilmington, Delaware: A Place to Be Somebody”
from Urban Voices: 51 Poems from 51 American Poets (San Francisco Bay P, 2014)

The film opens with lines from “A Place to Be Somebody”–my poem about Wilmington and its history that mentions the Indian River Bridge. The poem paints a picture of our state–small geographically, socially complex, straddling its southern agrarian and northern industrial cultural history, home to big-hearted, resilient people who love the arts. 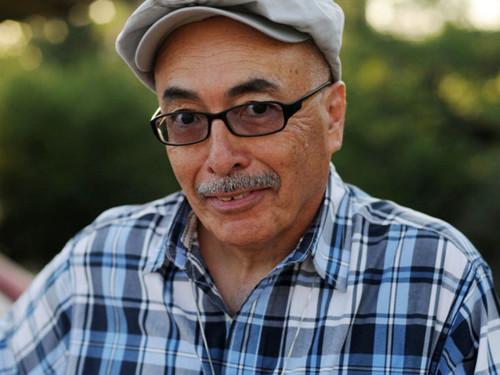 Juan Felipe Herrera, U.S. Poet Laureate. “There is so much pain. We all need an embrace.”

The host of Delaware’s State of the Arts radio program, Guillermina Gonzalez and I asked the newly-appointed U.S. poet laureate, activist, teacher and children’s author why he writes. He was in California, I was in Michigan, and Guillermina was in Delaware that day: conference calls are great, but you may need to turn up the volume on this one! Juan Felipe talks about getting the call to accept his new honor (“Were you sitting down?”) and reads a brand-new poem, “Nine Drops of Blood,” tribute to and elegy for nine church members shot and killed in Charleston, South Carolina on June 17. (Me: “Could we hear a poem?” JFH: “Sure. Let me step over to my second desk, which is just as disorganized as my first desk.”) Recorded July 20, 2015. Recent Division of the Arts “State of the Arts” podcasts are archived on this page:

Radio host Cathy Carter and I talked about poetry and its obsessions at Delaware’s NPR station in Dover. Listen to the interview and a couple of poems: April 1, 2015  Arts Playlist. 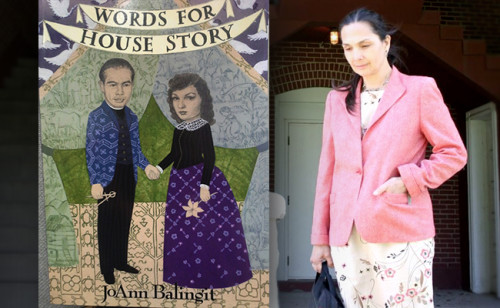 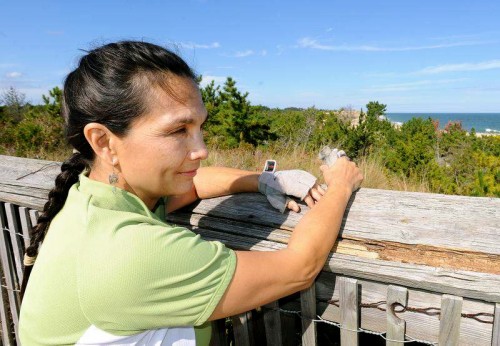 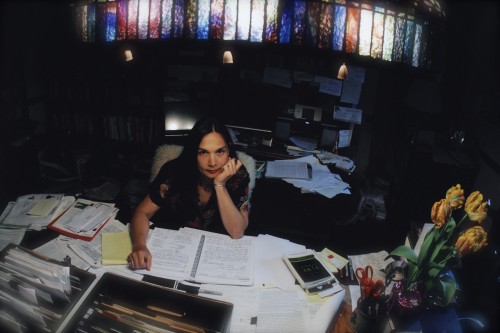 Article about the reading panel and link to audio recording. 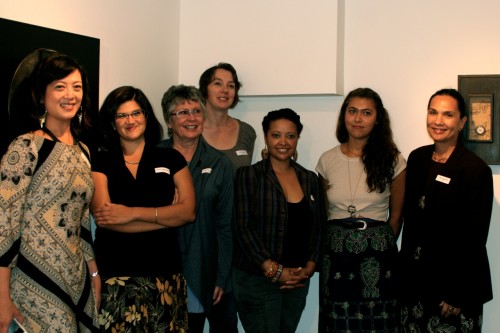 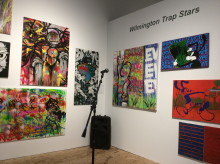