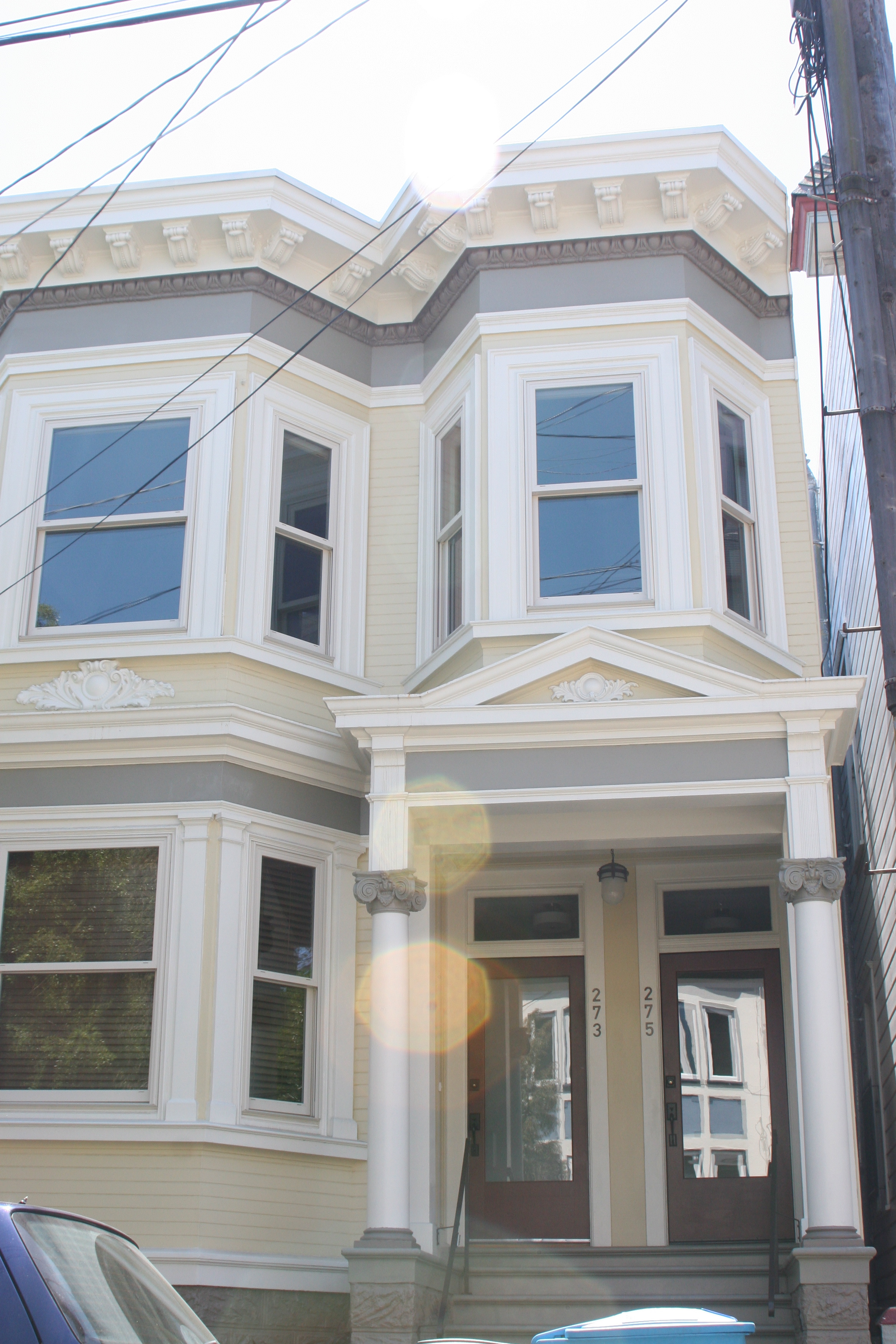 I need time to think about this question, with my pen in my hand. I am looking forward, with gratitude, to a November residency at the Virginia Center for the Creative Arts that will give me time to dream my father. I am happy that the Mid Atlantic Arts Foundation believes in my work enough to fund this upcoming retreat with a 2012 Creative Fellowship. The VCCA and the MAAF are valued partners in the arts here. Writers & painters & sculptors & musicians & activists I have met during previous stays at VCCA, many from the Mid Atlantic states, have become friends, collaborators and precious models for me as I pursue my writer’s life.

My father is dead and his presence haunts me. I have been doing research to learn something about him through discovery of his birthplace, Macabebe, Pampanga in the Philippine Islands. I want to know what that village was like around the turn of the century, the era of the Spanish-American War that precipitated the Philippine-American War, and the United States take-over of the islands. My father was born in 1903 in a locus of war and change. I have no doubt his early childhood was scarred by violence in Macabebe and the provinces. Perhaps violence between Macabebes paid to support US troops and Tagalogs loyal to the Filipino resistance eclipsed any American atrocity he might have witnessed. I don’t know. I am trying to reach some knowledge, second hand. His childhood must also have been idyllic and privileged in many ways, from what little I know of his clan. I don’t know his family member’s names, not his father’s, not his mother’s–beyond our shared surname.

I was in the manuscript room at the Library of Congress in Washington, DC recently, reading letters of an American businessman, written from Manila to his mother, who was lodged in Paris. She was on a European sojourn. It was 1897, 1898. He, her privileged son, was mightily impressed by the richness of the islands, the possibilities for American industry. He seemed agitated with the filial duty of writing Mother. He was working on Reports to Congress, on Import-Export tallies. Those were stored in a different box on my library cart. In one letter, the busy son scolds his mother for having suggested she prepare to come home. She had expressed, evidently, a desire to see him as soon as he reached New York. Stay put, he chides. I so have much business to attend to here, and I will be on the West Coast almost as soon as I debark. I will send you another draft. (That meant money.) Soon he would be on Teddy Roosevelt’s private train snaking the California coast, being offered an ambassadorship. His elated news to her I would read an hour or two later. But for now, he was saying to his mother: I will let you know when my business calms enough for me to meet you in New York. The pages were airmail paper, brittle skin, they crackled as I lifted them in both hands. This letter began, “My Dear Mother” and closed with “Your loving son”–in a gorgeous hand, and his signature, the son’s full name: first, middle and last. It was so Edith Wharton.

And very real. In the tiny portion I have perused of this American gentleman’s papers so far, no accounts of Macabebe surface among the asides about troublesome natives, and exultation over the great wealth he sees.  When I was a little girl at church, invariably in ringlets, I felt wealthy when women in foxes bent down to get a better look at my face and asked me, “Where do you come from?” I could say, “I was born in Ohio, and my father came from the Philippines.” It was like having two scoops, like having two of everything. I have not felt that way always since. Sometimes now, it is like having a cracked lens in my glasses, or a flashlight not quite bright enough to light up the next dark turn…